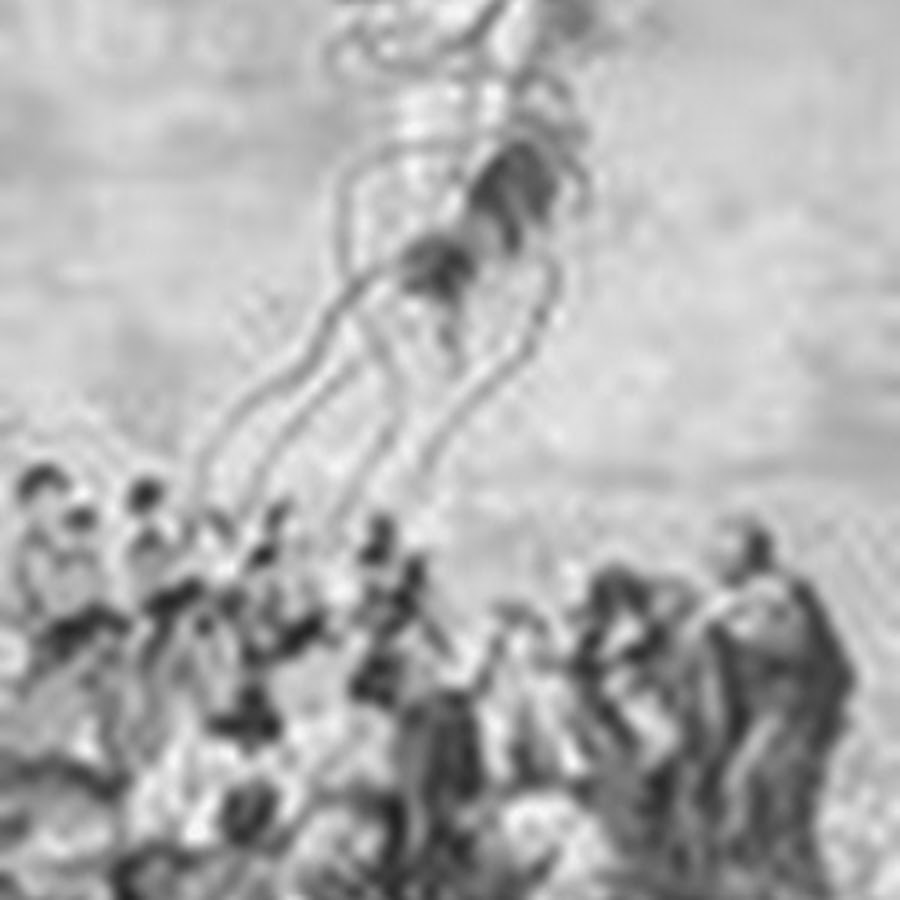 Whenever I watch and comment a video about religion or non-belief, I eventually get heated responses, and that happens with no other kind of video. So inevitably this description text is going to address the subject of theology.

My epistemological standpoint on religion is that there is no sufficient evidence to support the idea that there is a creator force which affected and/or continuously affects known parts of the universe.

That what's given as authentic evidence by believers, who try to support it with ancient scripture, which is usually shown to be a copy of other scripture, is arguable at best.

And that the claims of "a perfect omniscient being" is falsifiable by its own test of faith and the consequences of failing it.

And that the fact that religion used to spread, and continues to spread by ignorance and fear is undeniable. 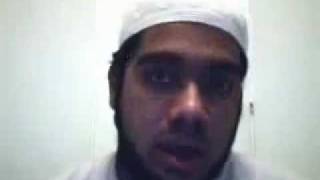 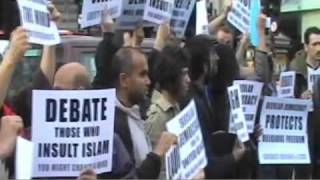 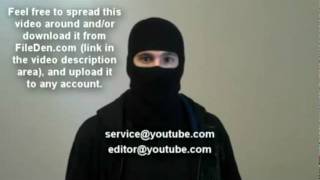 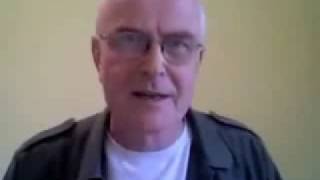